You are here: Home / Syndication / Iran envoy: Trust in Intâ€™l treaties eroded by re-imposition of US sanctions 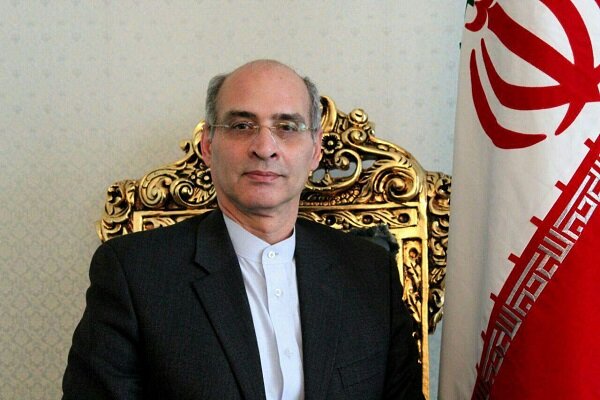 Tasnim â€“ Iranâ€™s ambassador to the Netherlands said the US presidentâ€™s personal decision to re-impose sanctions against the Islamic Republic after withdrawal from the 2015 nuclear deal undermined trust in international treaties and organizations.

â€œThe re-imposition of the cruel and unilateral (US) sanctions (on Iran) is in clear breach of the United Nations Security Council resolution,â€? Alireza Kazemi Abadi said in an address to a meeting at Erasmus School of Economics, in Rotterdam.

He added that re-imposition of the US sanctions, which was an individual decision and not even the policy of a country, has undermined trust in international treaties and organizations.

Asked about solutions to regional conflicts, Kazemi said the root cause of problems in the Middle East were the countries that created the Daesh (ISIL) terrorist group, provided it with arms and financial support, and caused the current grievous conditions in Syria and Yemen.

Settlement of the regional crises would be possible by accepting the realities on the ground, ending wars, and launching serious talks with the necessary resolve to change the status quo, the Iranian envoy underscored.

In May 2018, US President Donald Trump pulled his country out of the Joint Comprehensive Plan of Action (JCPOA), the nuclear deal that was achieved in Vienna in 2015 after years of negotiations among Iran and the Group 5+1 (Russia, China, the US, Britain, France and Germany).

The US administration also re-imposed sanctions against Iran as part of the policy of maximum pressure.