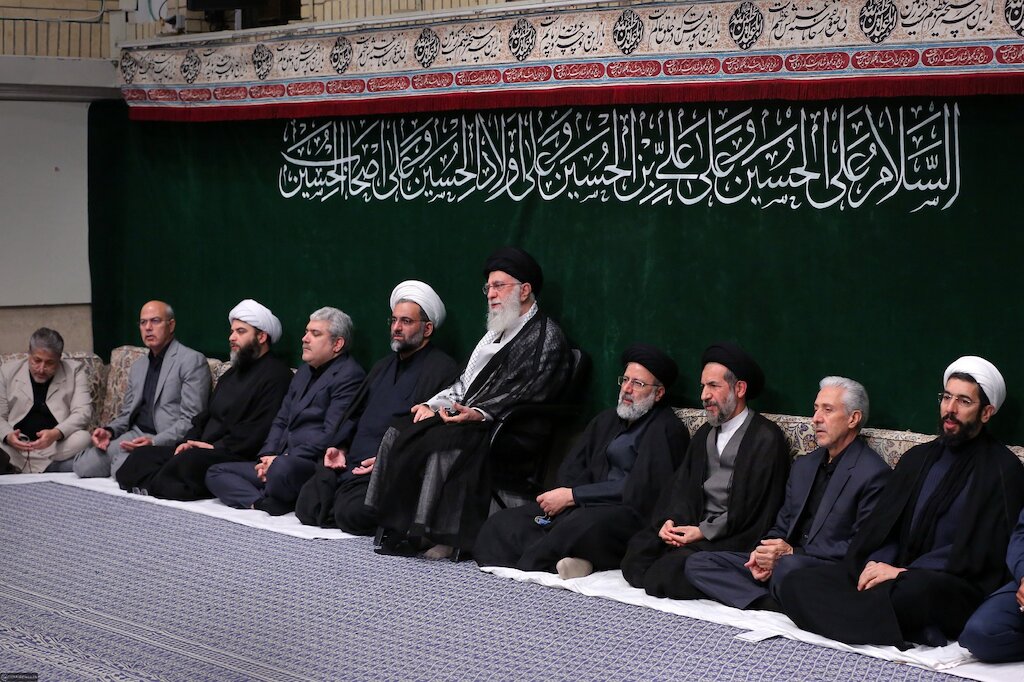 The ceremony was also attended by a number of senior state officials, as well as groups of university students.

Further details about the ceremony will be published later.

Arbaeen, known as the worldâ€™s largest annual Muslim pilgrimage, comes 40 days after Ashura, the 10th day of the lunar calendar month of Muharram when Imam Hossein was martyred in the Battle of Karbala at the hands of the tyrant of the time, Yazid I, in the seventh century.